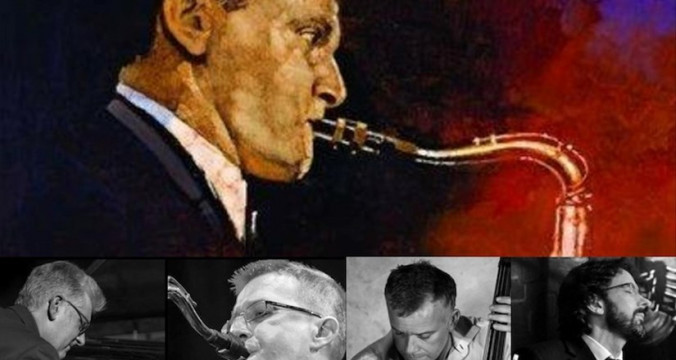 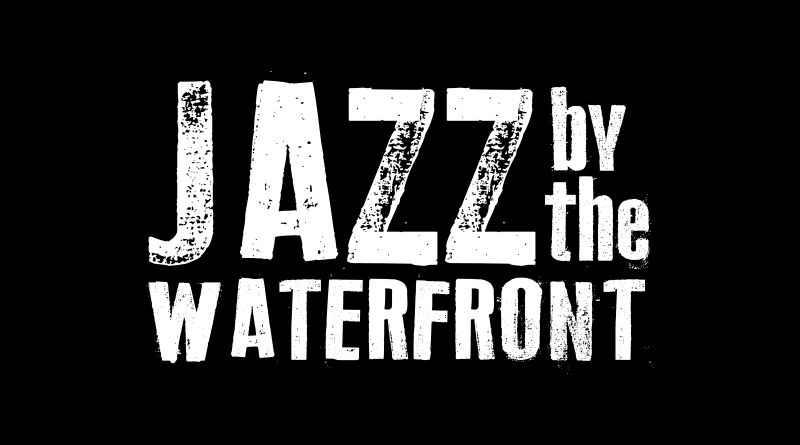 From the late 1940s to the early 1990s, tenor saxophonist Stan Getz was one of the great, individual instrumental artists in jazz. As jazz itself went through many phases, Getz as a player was remarkably consistent, producing album after album of poetic, swinging music. While his accompaniments were elaborately varied, Getz’s playing was always unmistakable, characterised by his singing, luminescent tone, his unmatched facility for elegance, passion and lyricism and an almost supernatural melodic creativity.

Yet perhaps there’s a sense of Getz being somewhat underrated, perhaps even taken for granted. Firstly, he had the temerity to achieve several commercial successes in his career, communicating way beyond the jazz connoisseurship, an achievement which never seems to sit well with jazz posterity. Secondly, despite his dipping in and out of in-the-air jazz styles, his genius was very much of the invention-within-the-melodic-tradition variety, a much less musically flamboyant route than some other options available to him. His very consistency probably worked against him, posterity-wise. In the end, whatever he was playing, and as brilliant as it was, it was always just Getz being Getz...

However, for a man who could have toured lucrative Greatest Hits shows for most of his career, his choices in both in the material that he tackled and the musicians with whom he associated, show a notably intrepid attitude. Stan thrived on challenge and was dedicated to keeping his music fresh and vital, rarely taking the easy option. The result is a musical legacy among the richest in jazz.