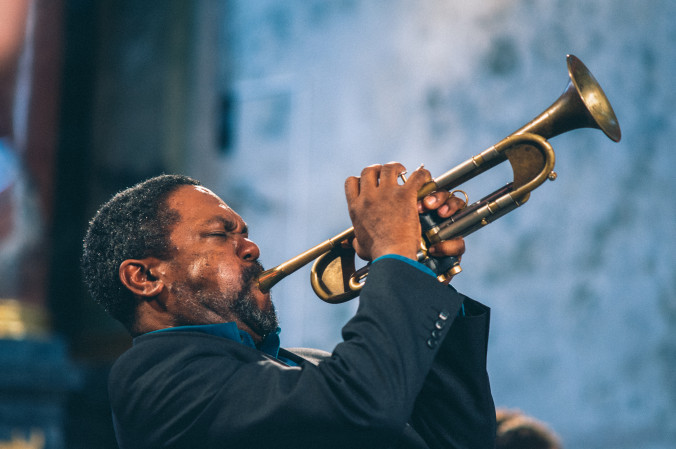 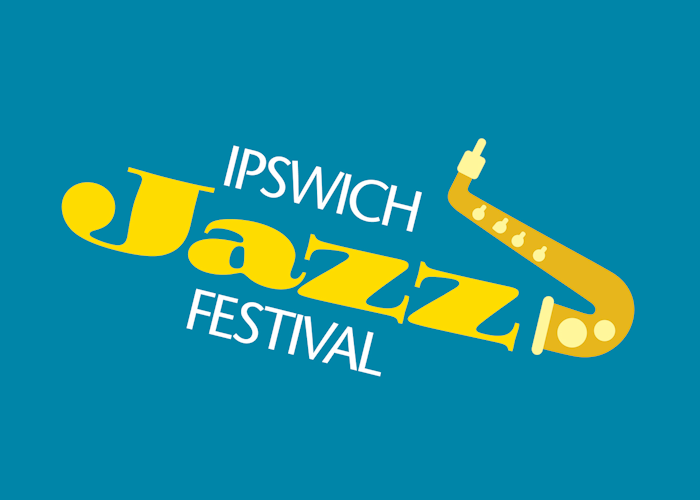 In 2003, Wallen won the BBC's Innovation in Jazz award for his third album Indigo. For his album Meeting Ground (2207), he received nominations for Best Band and Best Album in the 2007 BBC Jazz Awards and Best Jazz Act in the 2007 MOBO Awards. At Ipswich Jazz Festival 2021, Byron Wallen will play music from his latest album ‘Portrait: Reflections on Belonging’. His band Byron Wallen’s Four Corners is led by himself on trumpet and conches, Rob Luft on guitar, Paul Michael on bass and Rod Youngs on drums, and was nominated for Jazz Ensemble of the Year for the Parliamentary Jazz Awards 2020.

See the band in action:

It’s nice to be back with live jazz!

After a terrible year for all of us, we’re back with a great line up of gigs for the 2021 Ipswich Jazz Festival.

This year’s festival will be different to past ones because we feature performances by nine very different bands showcasing the wide range of music which is jazz today. Each performance costs just £10 with a limited number of concessionary tickets for people on low incomes at just £1 (see below to find out who is eligible).

As things stand at the moment, the gigs will be limited to just 30 people in the audience with ventilation, socially distanced seating and other COVID-safe practices in place. For the same reason, there will be no bar, and the audience will leave the venue between each gig so we can clean. If things improve, we will make suitable changes. We will carefully monitor the advice and guidance about the pandemic and the festival will only go ahead if it is safe and legal to do so.